I live 7 miles from the Monument, am a commercial river outfitter in the Monument and spend very many winter days photographing wildlife there, such as this wintering bald eagle:

The Rio Grande Gorge, at Taos Junction Bridge, and the Picuris Mountains 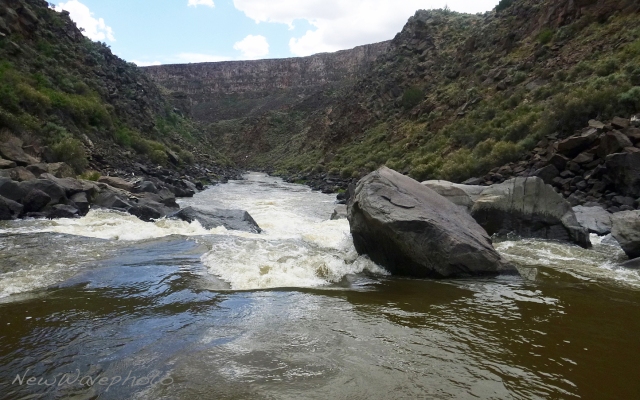 Powerline Falls, in the Taos Box section of the the Rio Grande

There are many more Monuments on DT’s hit list. One is the Organ Mountains-Desert Peaks National Monument, again in New Mexico. I spent a fair amount of time in that area when I worked at New Mexico Tech, in Socorro, taking students on hikes and climbs. And Kathy and I later journeyed there to climb Sugarloaf Peak: 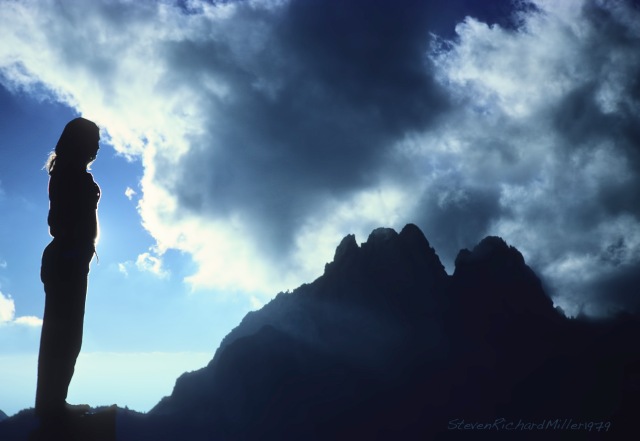 Kathy, on the summit of Sugarloaf Peak, with the Organ Needles behind

Then there is the Grand Staircase-Escalante National Monument, in Utah, and the adjoining Vermilion Cliffs National Monument, in Arizona. The former includes the remote Kaiparowits Plateau. Prior to the designation of the Monument, the few people who live in the area had, for considerable time, been pushing to see the proposed Kaiparowits coal-fired power plant built. Old-time conservation activists remember when a group of these folks burned David Brower (then Director of the Sierra Club) in effigy on the US Capitol steps. The Monument put an end to that.

Vermilion Cliffs includes what must be the most extraordinary piece of rock architecture in the country – the Wave: 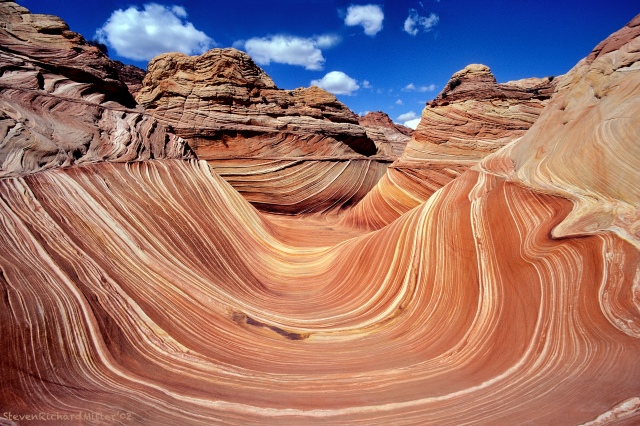 Near the Wave, which is found in the area known as Coyote Buttes, is Buckskin Gulch/Paria Canyon: 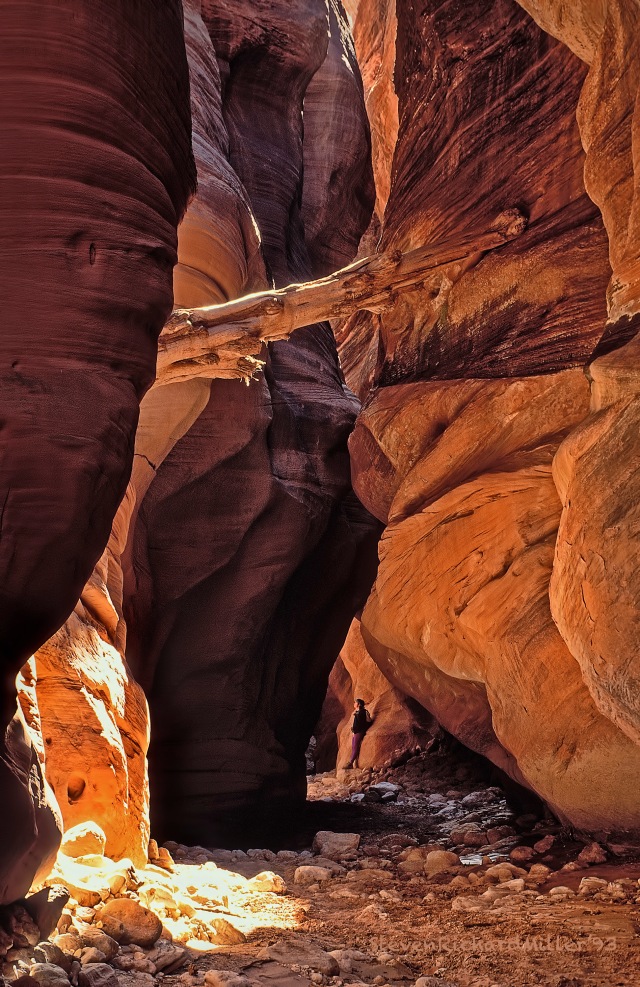 Another area of great scenic appeal included in the above are the Escalante Canyons: 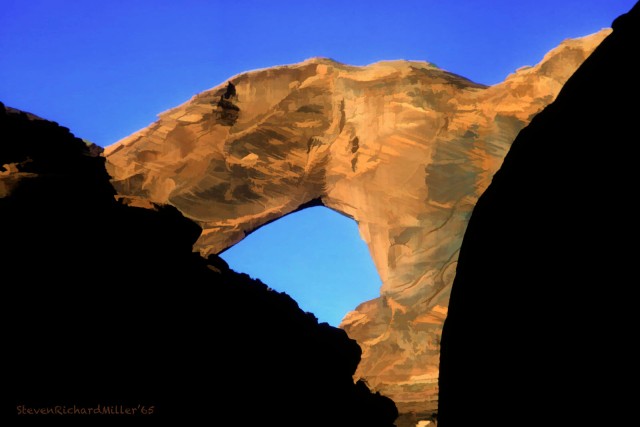 Fisher Arch, on the Escalante River

Davis Gulch, in the Escalante Canyons

And another is the Toadstools:

and the Cottonwood Narrows: 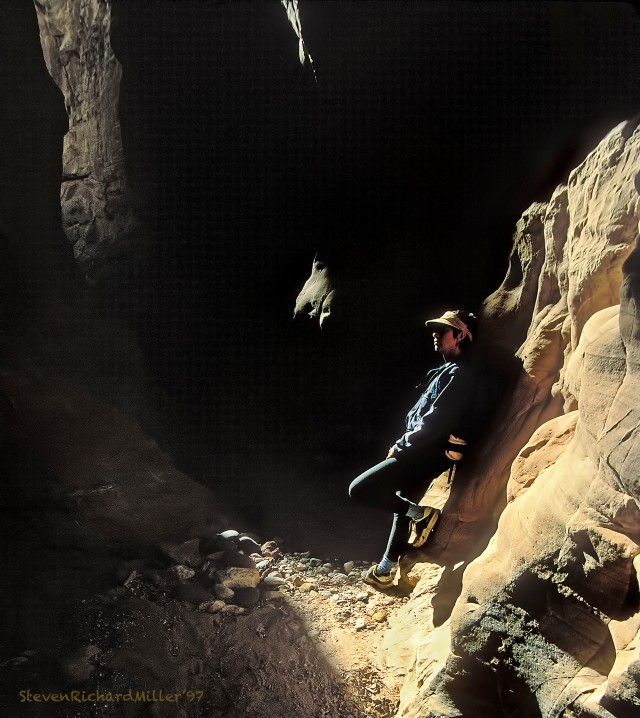 and the upper steps of the Grand Staircase:

The Grand Staircase, from near Cannonville, Utah

The Grand Canyon-Parashant National Monument, in Arizona, protects a large swath of the north rim of the Grand Canyon and adjacent wild lands to the north and west, including the north shoreline of the Colorado River/Lake Mead, west of Grand Canyon National Park. Here’s Pearce Ferry Rapid:

Pearce Ferry Rapid, when it was still runnable (2007), with the Cockscomb in the distance 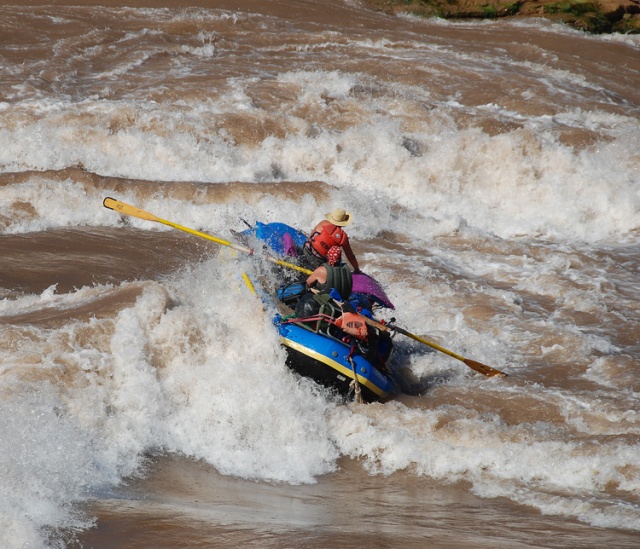 Pearce Ferry Rapid, 2007. Because of rapid erosion, it has since become un-runnable.

Valley of the Gods State Park is contained within the Monument

The Goosenecks of the San Juan River, from Muley Point

Goosenecks State Park is also contained within the Monument

The Moki Dugway climbs from the Valley of the Gods to Muley Point, on Cedar Mesa 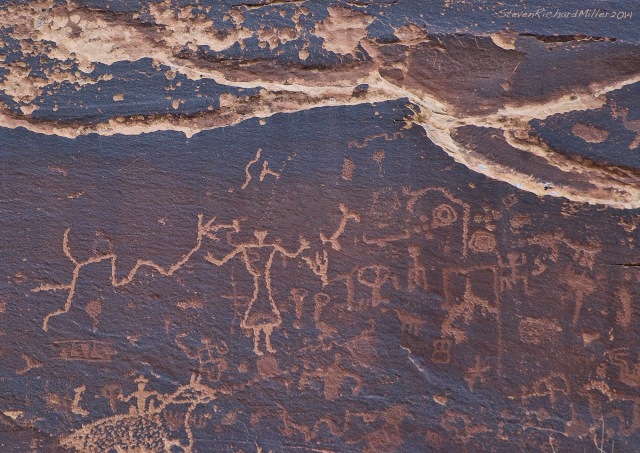 Petroglyphs at the Sand Island launch site, on the San Juan River 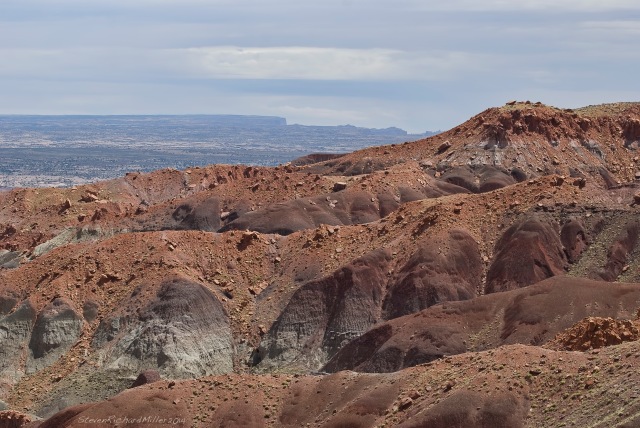 Cedar Mesa, from the Clay Hills 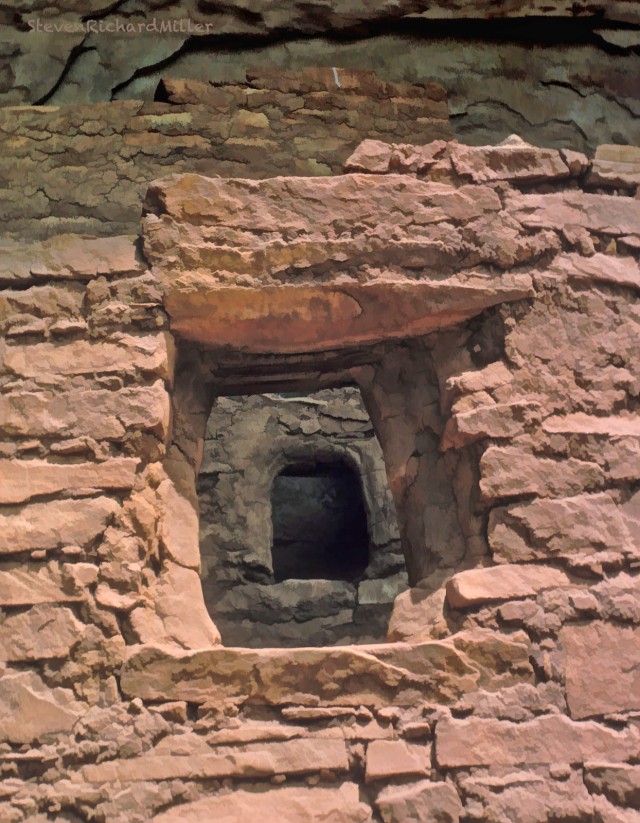 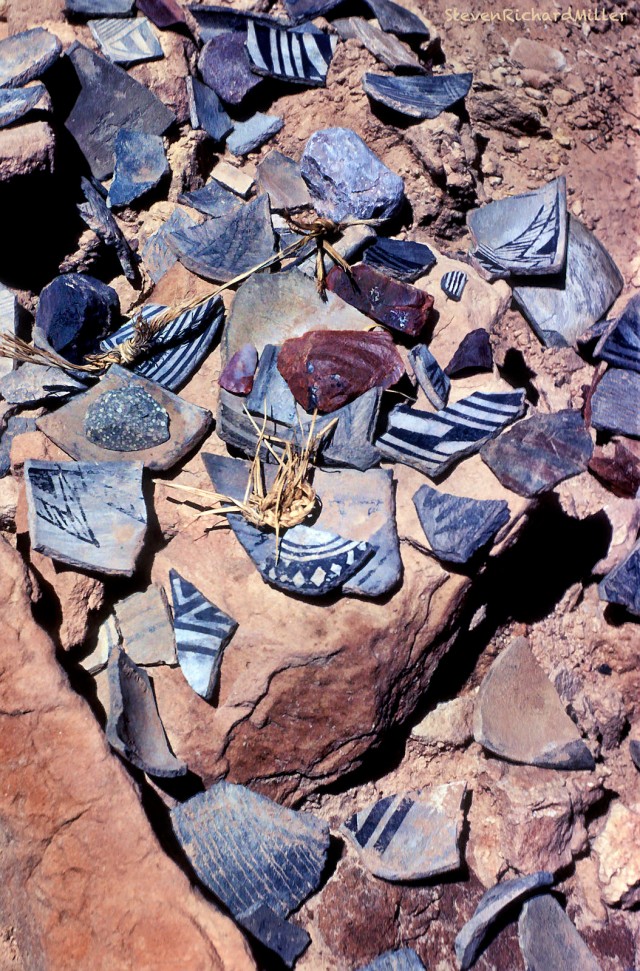 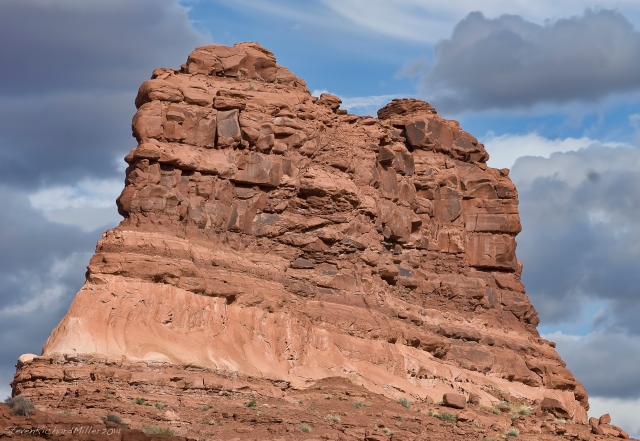 On the road to Hite, west of Natural Bridges National Monument

Jacobs Chair, on the road to Hite, west of Natural Bridges National Monument 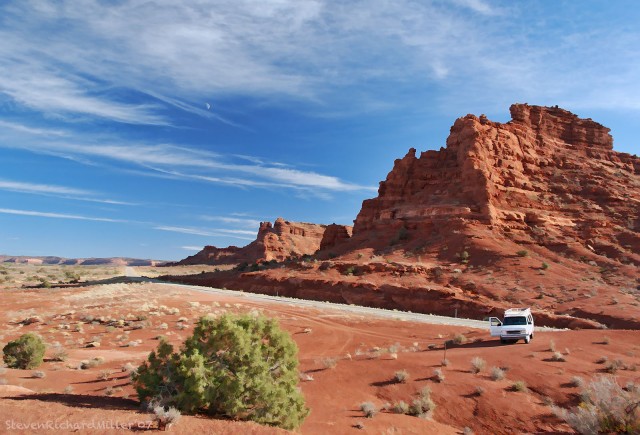 On the road to Hite, west of Natural Bridges National Monument

Yes … I am VERY pissed-off.

All photos by the author.