I was 5 when WWII ended, and heard about the war for many years following. I had an uncle in North Africa, my father worked in the Censorship Bureau (reading letters written in Spanish) and a cousin (Jackie Cook) aboard the USS Wasp, which went down in 1942. The Wasp was an Essex-class carrier, along with the Hornet. The latter is now moored at the former Alameda Naval Air Station, in San Francisco Bay, and has been turned into a museum.

On a rainy and blustery day, Kathy and me took the kids to visit the Hornet. I had been looking forward to this visit, and it fulfilled my expectations. 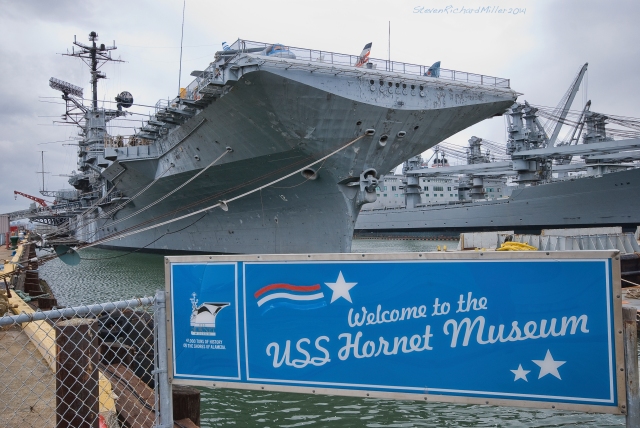 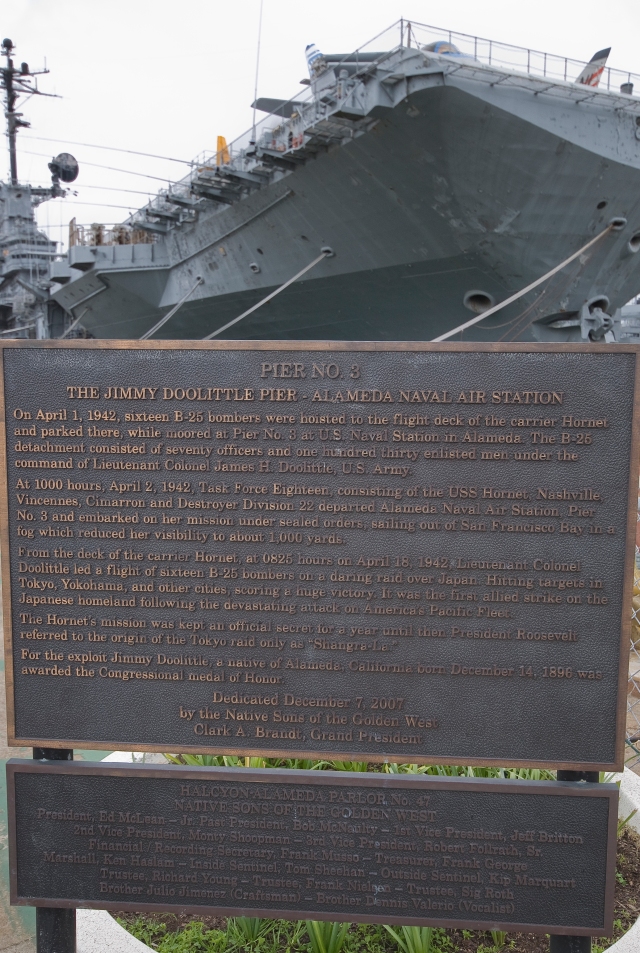 About the Doolittle Raiders

The entrance, and the “island”, which sits to the side of the flight deck 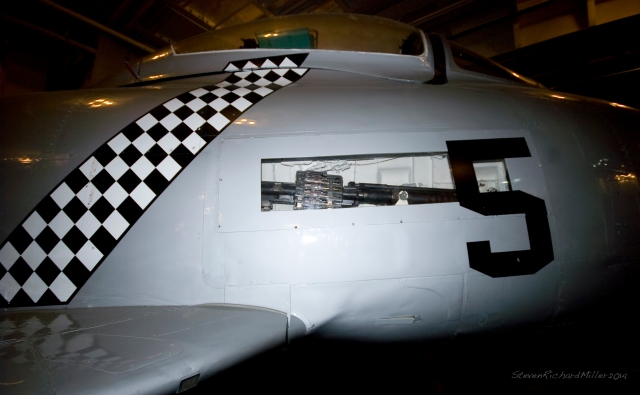 On the hangar deck, under the flight deck, a fighter jet

Aircraft insignia on a folded wing

A fighter jet and armaments 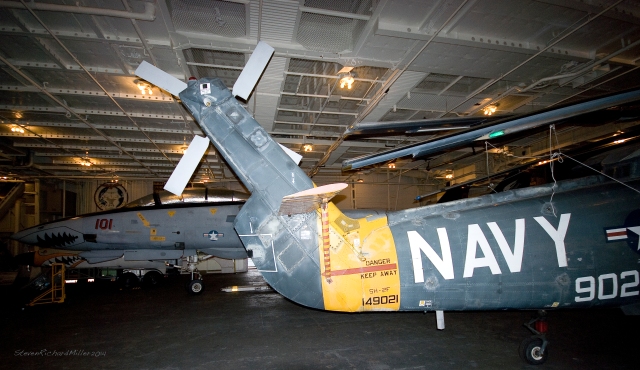 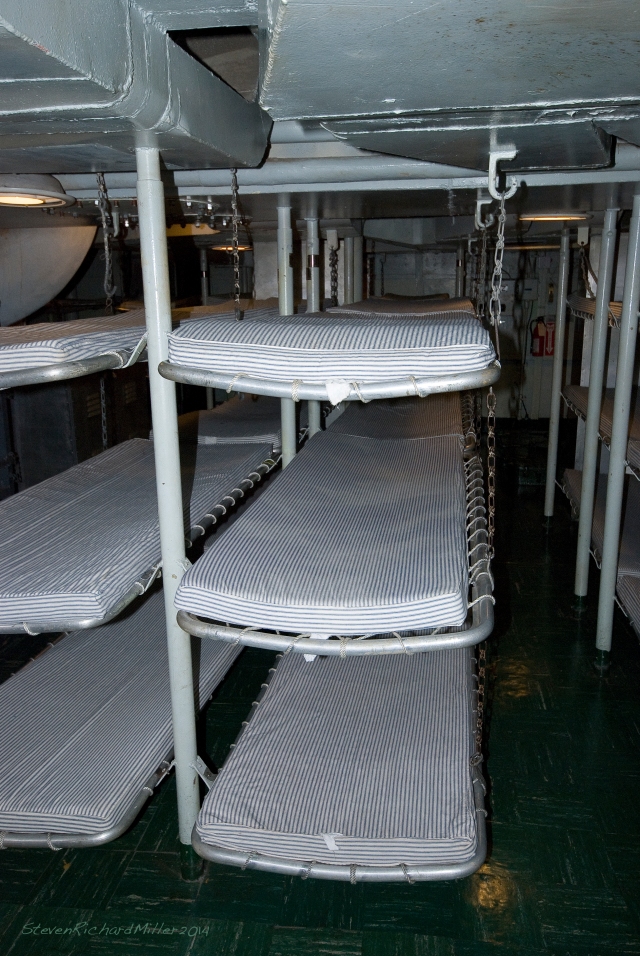 Kathy and the kids 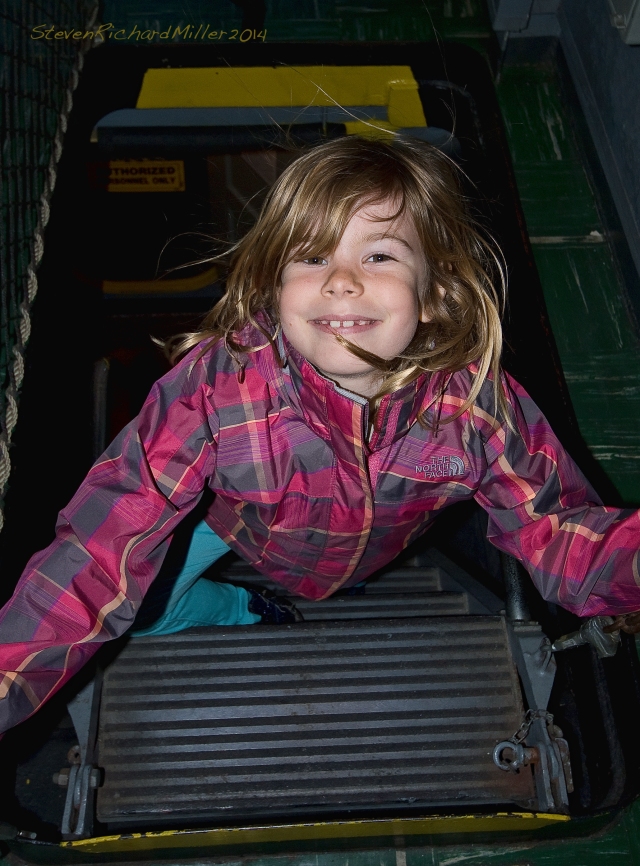 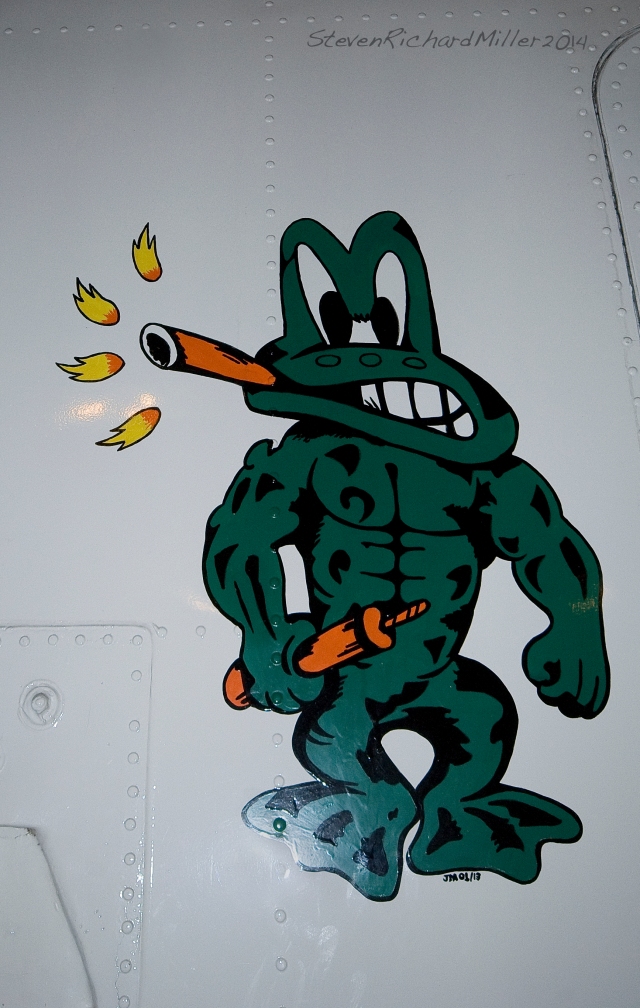 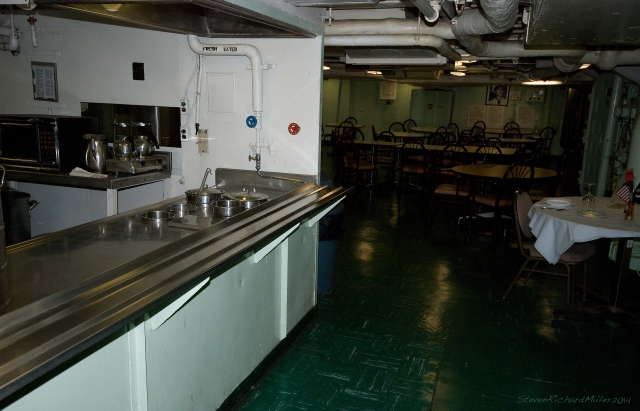 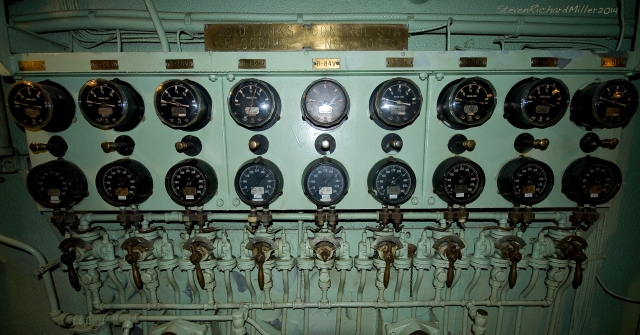 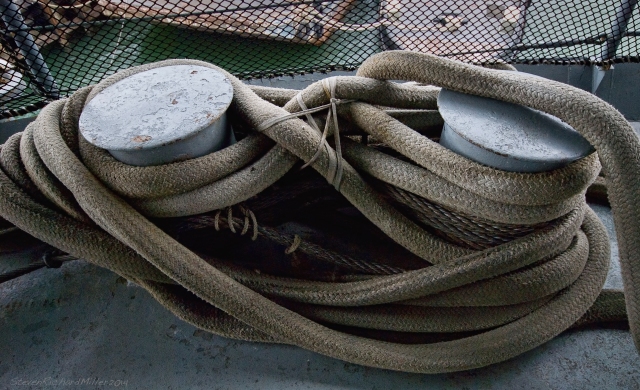 View down into the torpedo hold

Entrance to the island from the flight deck

The flight deck, view to Oakland

Kara, Kathy and the kids 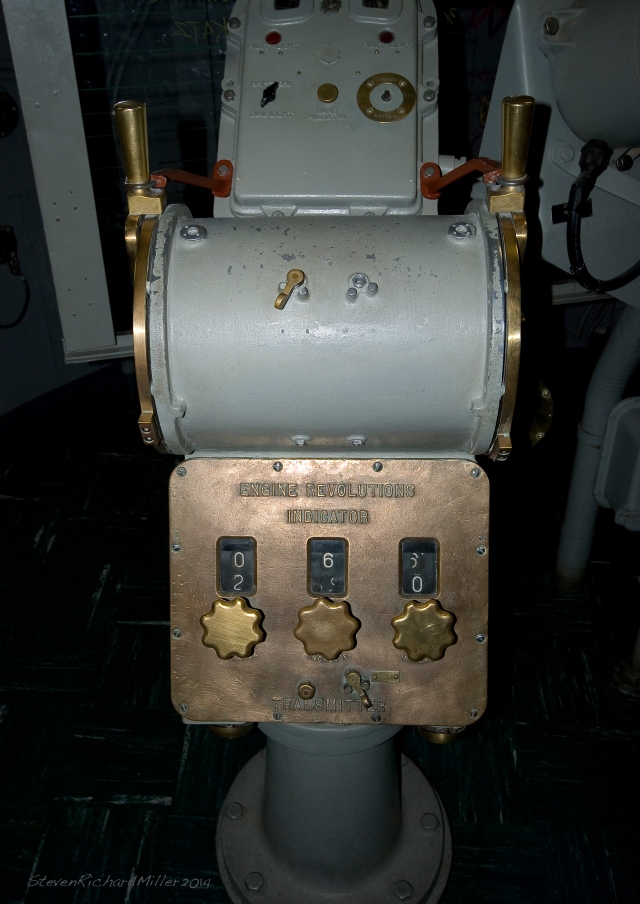 Steve, in the Captain’s chair 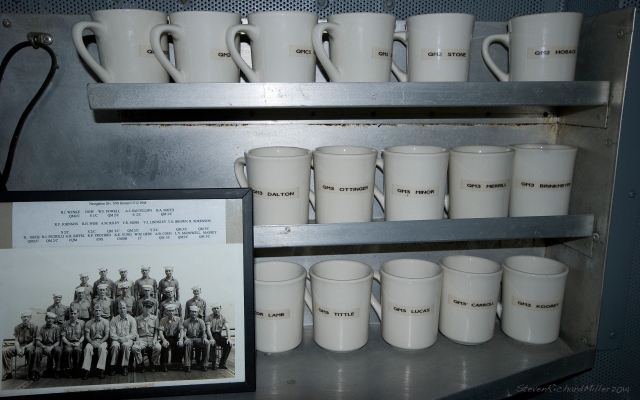